The reverse of this photograph reads “Panama” and its records title it “Chiva, ca 1939”. Please help us learn more about this interesting image.

If you can, please share with us in the comments section! 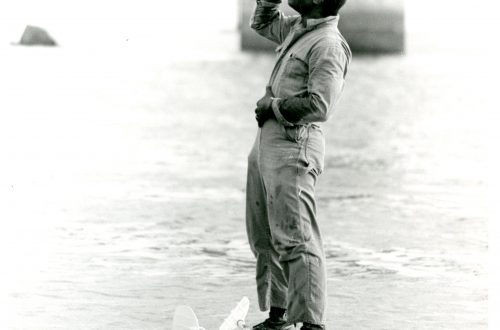 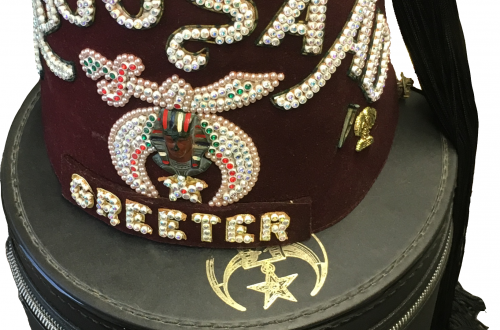 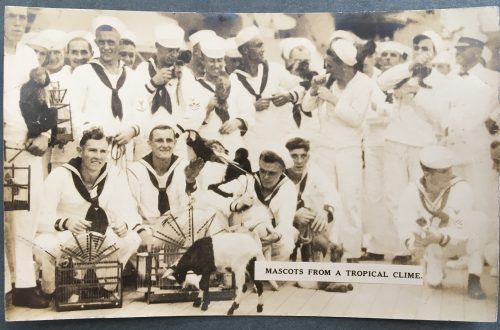