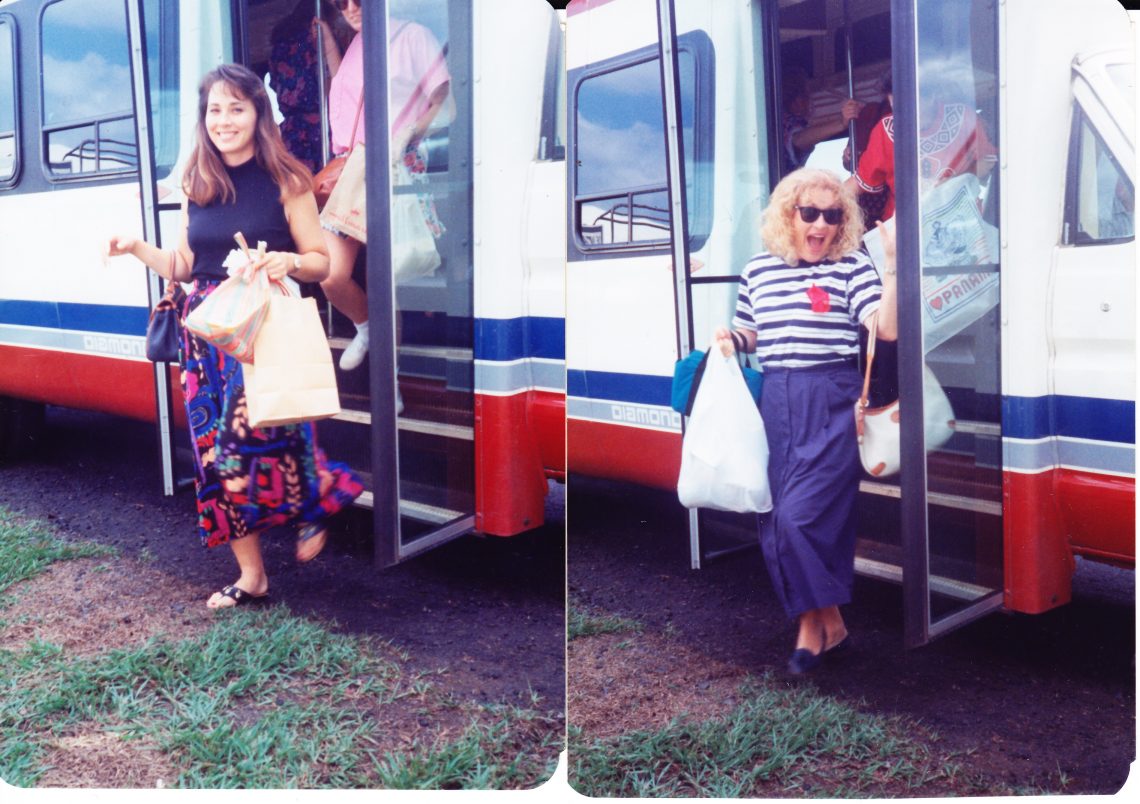 It’s already October, which means holiday season shopping is creeping up again. What do you remember about shopping in the Canal Zone? What types of things did you buy in the commissaries and what was only available outside of the Zone? Did you take trips to Panama to shop? Did you order items from the United States? Where did you go for the most affordable items? The highest quality? 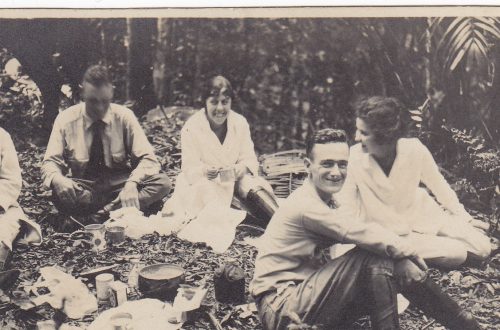 Nature in the Zone 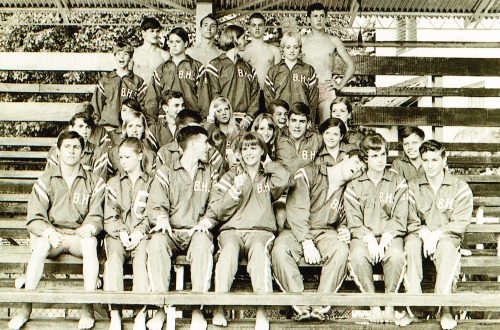 Sports in the Zone 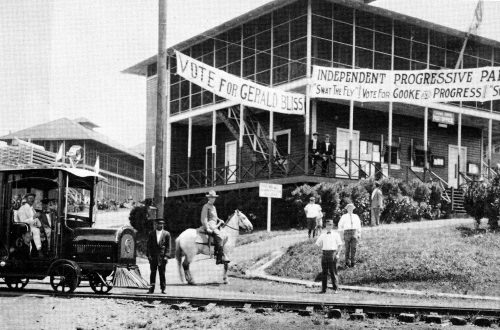 Voting in the Canal Zone