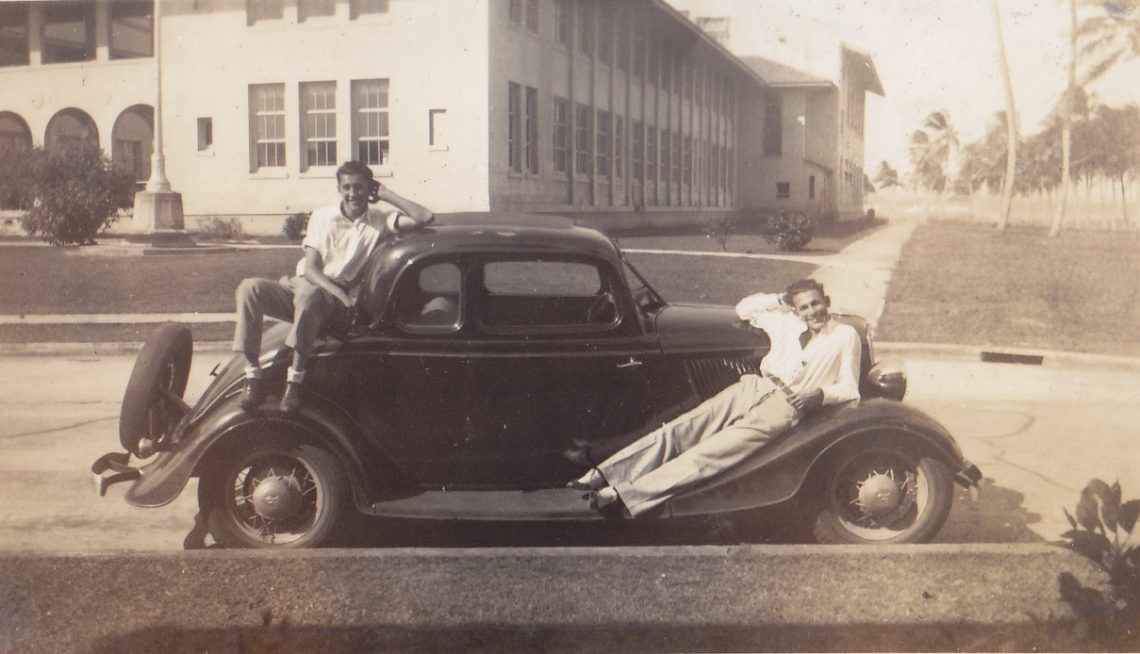 Below are photographs of automobiles from the collection – do you recognize anyone in these photos? 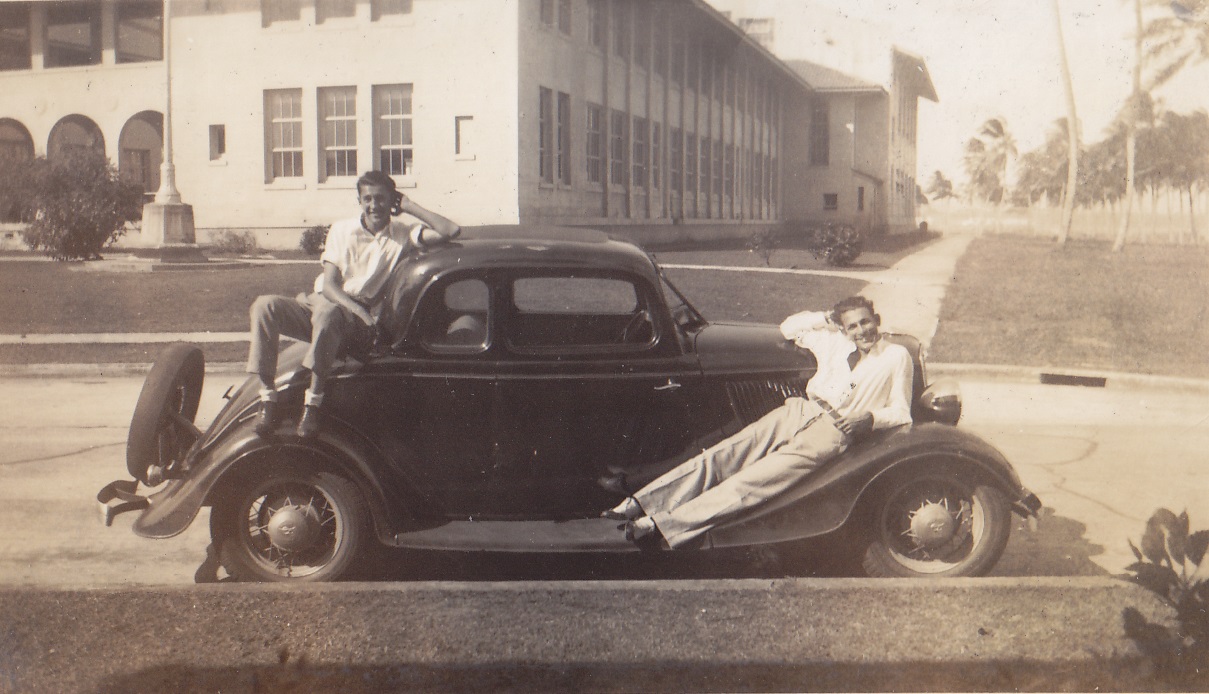 Two boys posing on an automobile outside of Cristobal High School, 1935. 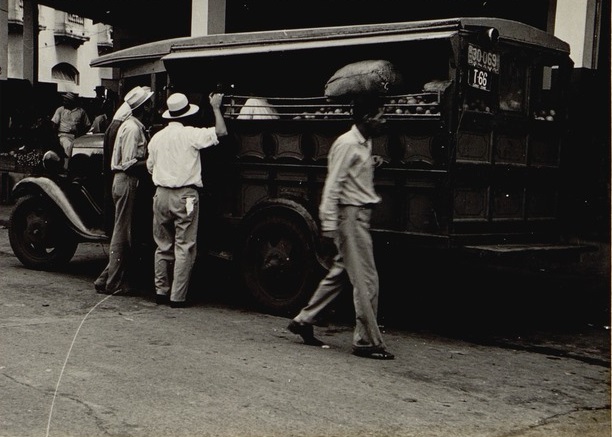 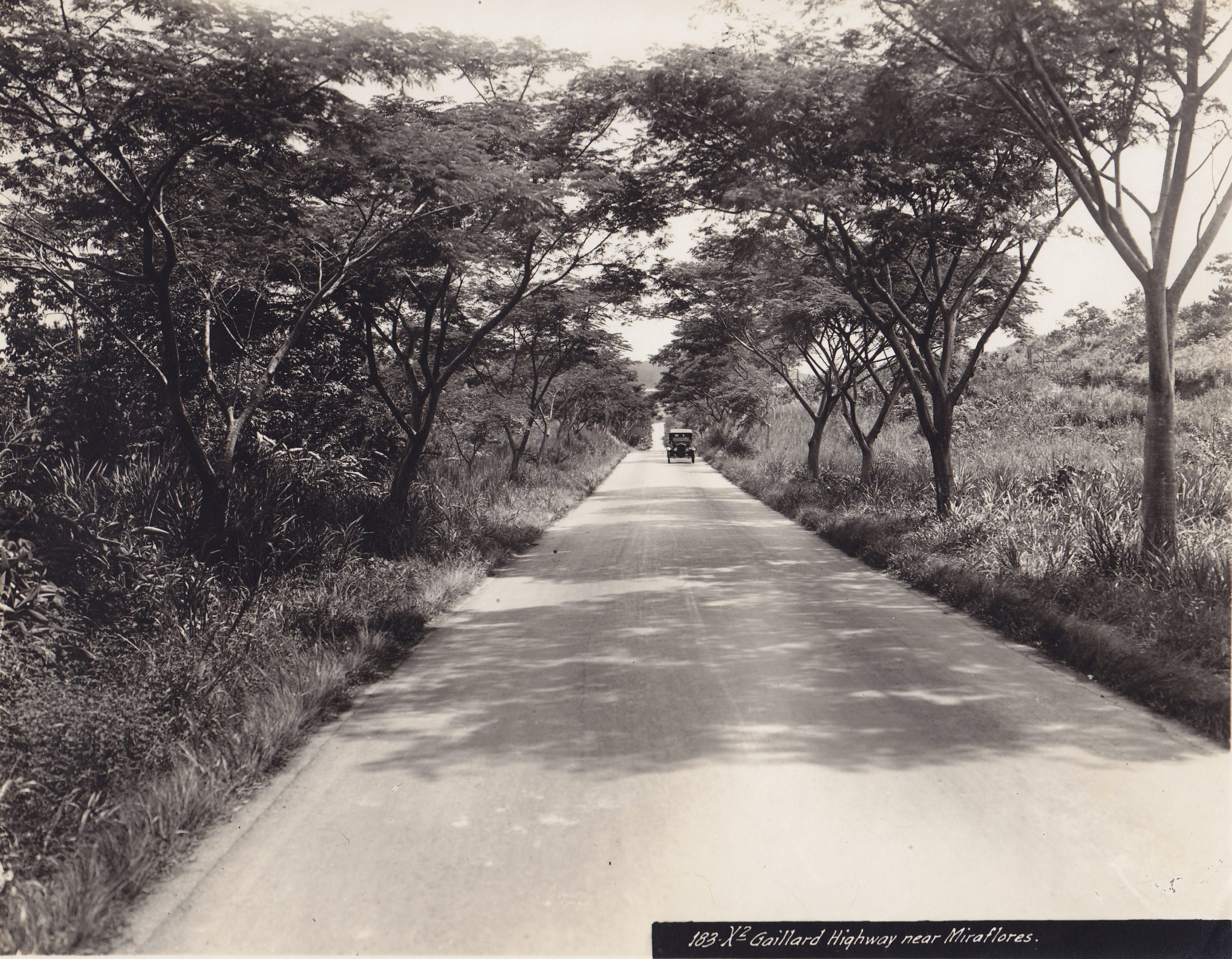 A car on Gaillard Highway near Miraflores, undated. 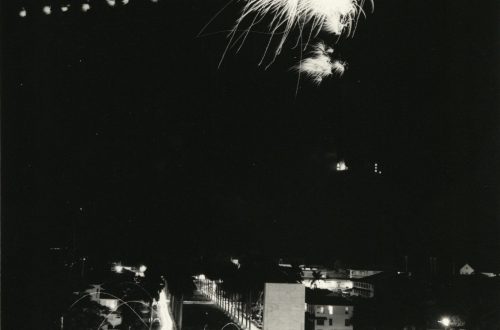 Fourth of July in the Canal Zone 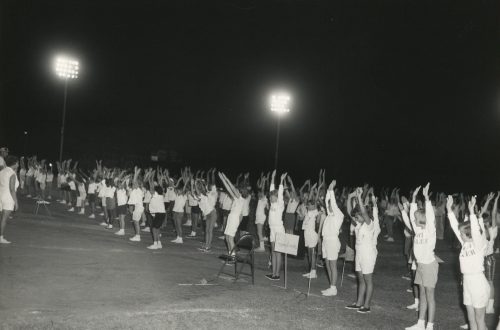 Do You Recognize this Sporting Event? 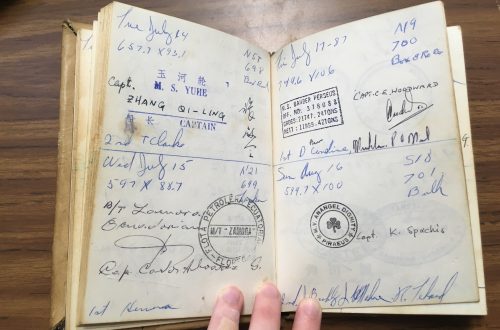 From the Stacks: Pilot “Autograph” Books