Just after midnight on January 27, 1855, the final spike for the Panama Railroad line was driven at Culebra, which was known as Summit at the time because it was located at the summit of the Continental Divide. The completed railroad was single-track and stretched for about 47 miles (76 km) between Panama City and Aspinwall (later named Colón). The following day, on January 28, a train crossed the Isthmus for the first time.

With the completion of the 5-year construction project, the Panama Railroad became the first transcontinental railroad in the Americas. In 1955, the centennial of the opening of the railroad was celebrated in the Canal Zone with a special commemorative trip. 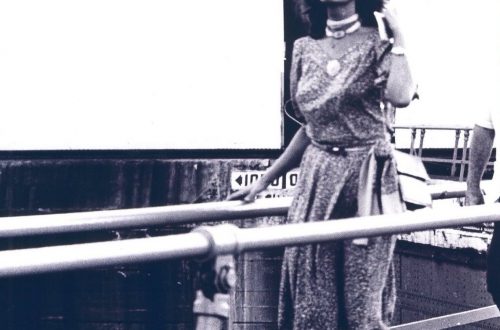 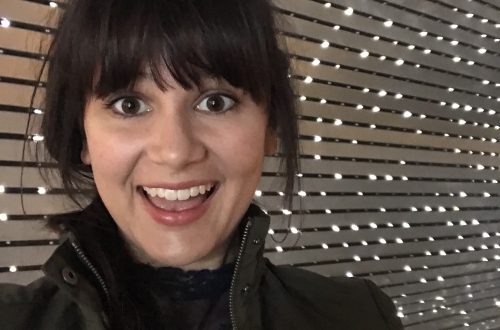 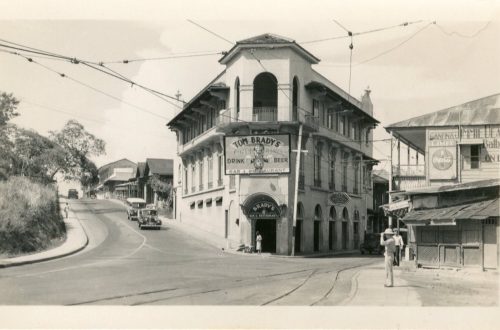