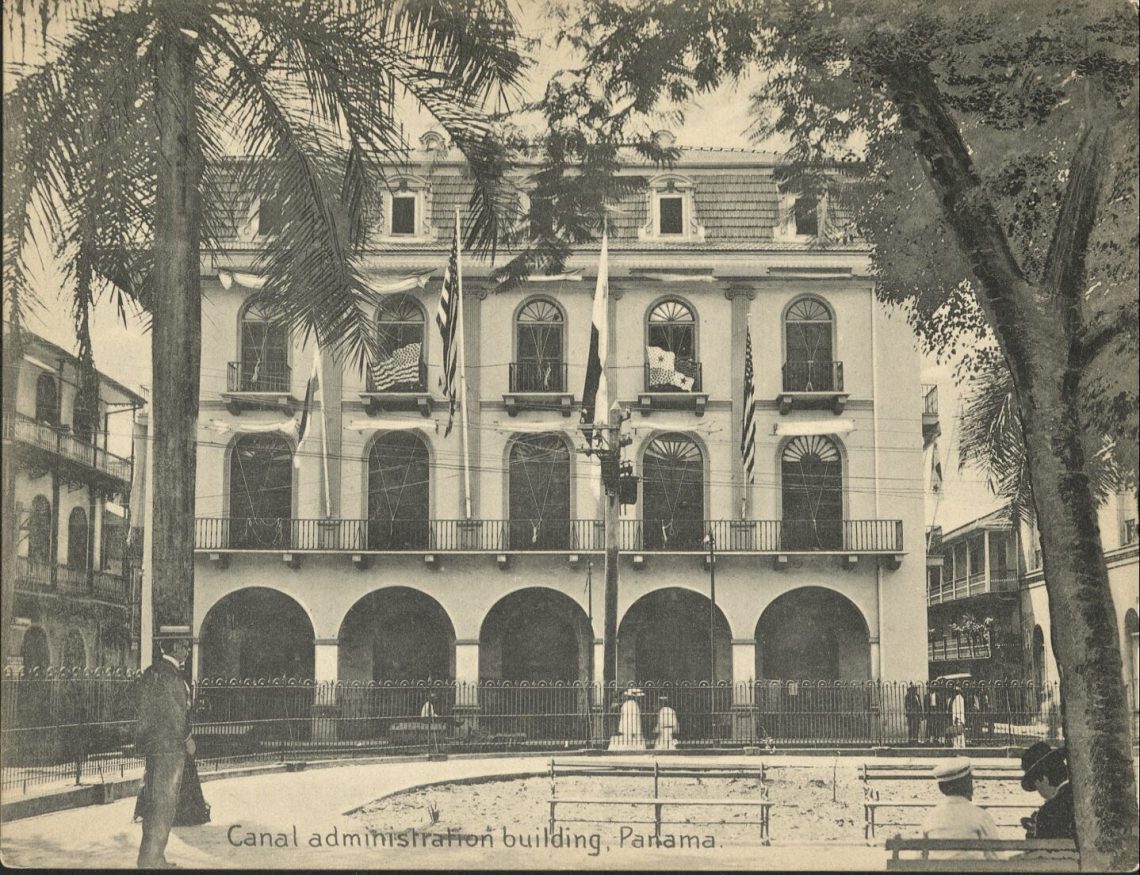 Tomorrow marks 115 years since the official opening of the Panama Canal Zone. On May 4, 1904, Lieutenant Mark Brooke stood in front of the Hotel de la Compagnie, the headquarters of the Panama Canal Company, and ceremoniously read the following address:

I, Mark Brooke, officer of the Corps of Engineers of the Army of the United States of North America, declare and state the following:

To-day, the fourth of May, nineteen hundred and four, early in the morning, in my capacity as representative of the Governments of the United States of North America, I came into the building situated in the city of Panama, known in that city by the name of “Hotel de la Compagnie,” in which are located the central offices of the New Panama Canal Company, for the purpose of receiving in the name of my principal, the Government of the United States of America, all the properties, personal and real, of the above named company, which are located in the Isthmus of Panama.

After having shown my authority and instructions, the Director of the New Panama Canal Company made formal delivery to me of the said property, personal and real, in the following manner:

He delivered the keys of the buildings and inventories of the properties, called together the principal employees of the service, and in my presence gave them instructions to place at my orders all the material in the storehouses of the company, and the storehouses themselves, and finally, also in my presence, he sent by letter and telegraph the same order and instructions to all the employees of the company living in Colón and on the line between that city and Panama.

This receipt is written and signed in French, English, and Spanish. Living in the Canal Zone, were there any customs to recognize May 4? Did you celebrate any other anniversaries specific to the Canal Zone? 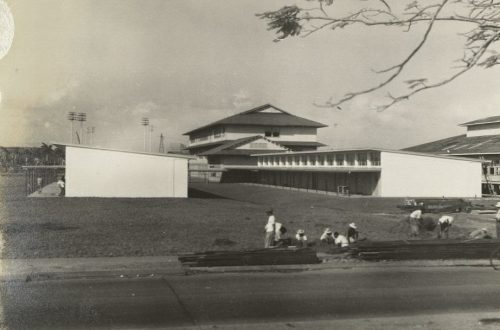 Can You Identify These Locations? 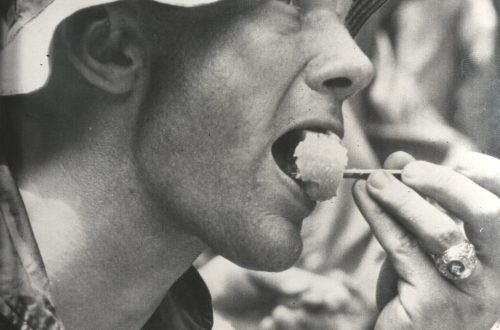 Astronauts in the Zone 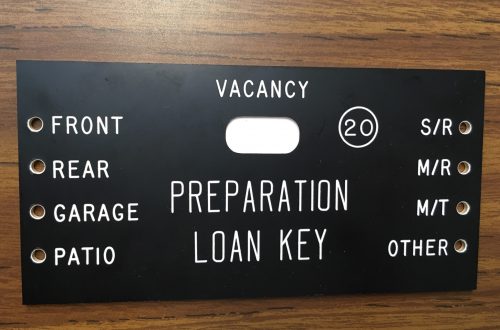 Do You Recognize These Housing Plates?